The first annual Four Seasons Maui Wine & Food Classic kicked off the day past with Masterclasses in wine and lavish multi-direction dinners with some of the world’s pleasant chefs and winemakers, curated by way of Christian Navarro of Wally’s Wine & Spirits in Los Angeles, in collaboration with the hotel. Attendees gathered in the garden the night before the event’s legit starting to experience traditional mai tais and some food that showcased local plant life and fauna, not to mention titanic culinary skills. 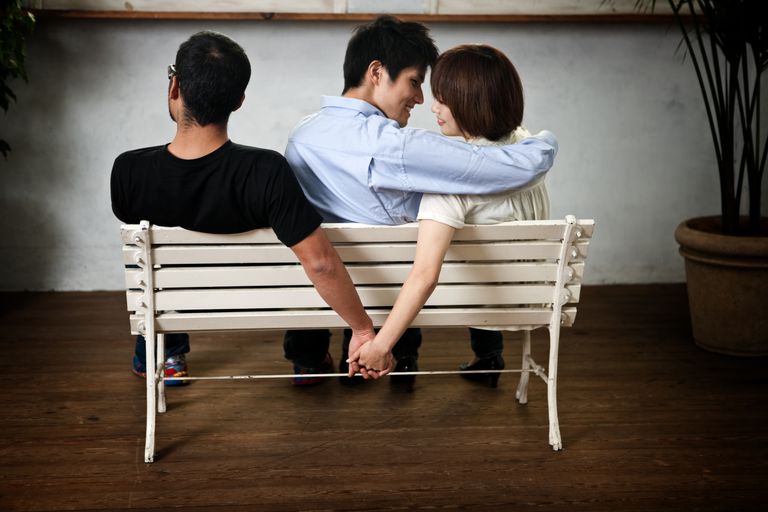 There’s was a kalua pig, grilled head-on Moloka’i prawns, and two types of oysters shucked before our eyes and served with a preference of five sauces, the most mind-blowing of which become a homemade Surinam cherry and Peruvian crimson pepper sauce. The cherry grows in Upcountry Maui, and it tastes a piece like a tart pie cherry — top-notch on both the pig-filled into Chinese-fashion buns and the raw oysters.

And sommelier Yeshua Goodman served up his wild neighborhood venison (Kiawe Outdoor), lean and grilled just to medium-uncommon over kiawe wood. Deer are invasive on the island, and kiawe is considerable, so the combo has a super sensory and geographical logic. Late afternoon delivered a chain of simultaneous wine masterclasses overlooking the strong Pacific. I attended the Biondi-Santi class, led using seventh-generation winemaker Tancredi Biondi-Santi, whose family has been making some Montalcino’s most sought-after Brunello since the 19th century. Attendees had been directed thru a tasting of 4 vintages — 2011, 2004, 1997, and 1983 — while getting the lowdown at the property’s storied records.