I was pretty outspoken, approximately what I consider our modern-day commander-in-leader. I have to to the chagrin of my redder-than-pink pals, co-employees, and my brother-in-regulation, who showers with his MAGA hat on. 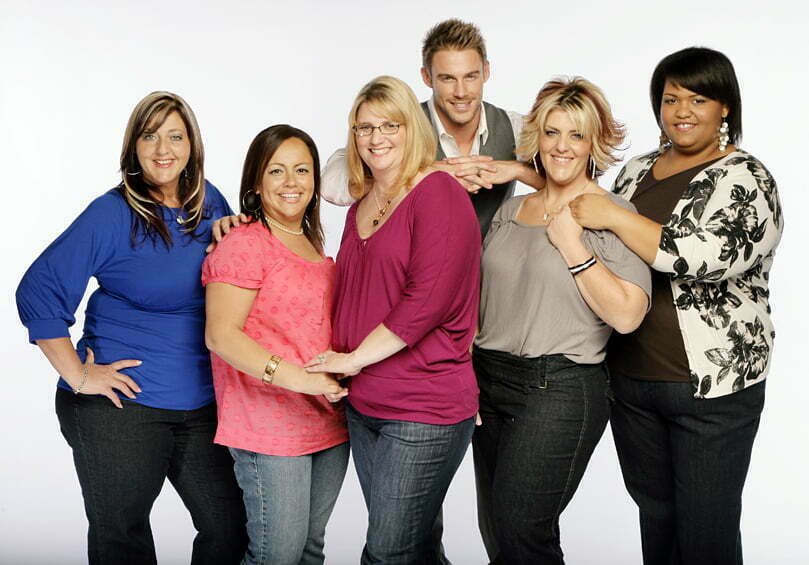 But it’s politics, and just like the climate in Ohio, the whole lot can exchange in the amount of time it takes to microwave a bowl of tomato soup. Which isn’t lengthy, and I usually overdo it, and the primary sip scalds the top of my mouth, and I vow by no means to microwave tomato soup once more.

That won’t appear to Trump because he probably employees a beneath-secretary of a nation to take the first sip of his soup. This brings to one factor that’s exquisite about being commander-in-chief–you can eat something you want, on every occasion you need; and that forces me, begrudgingly, to say something that I like approximately Trump–he had McDonald’s in the oval office.

But I digress. Unlike our President, I can’t devour anything I want. I devour whatever my wife puts in front of me for dinner; then I see it again tomorrow in my lunch box. My diet is composed absolutely of food that I can have the funds for, now not food this is mainly tasty.

Which led me, one night after a dinner of meatloaf, green beans, and fingerling potatoes, which my wife simplest serves while her mom isn’t around because her mom thinks fingerling potatoes are a waste of money–it led me to invite myself: what do I devour every week?

So I started a list. I wrote down the whole lot I ate in a single week. Every breakfast, lunch, and dinner object. Every jelly doughnut, every bean and cheese burrito, each Frito, chocolate chip waffle, lo-cal frozen meal, and breaded beef chop. Everything.

At the give up of the week, I looked at the list and tried to make sense of it. It turns out that I like a hen. I consume it several times every week. I had fried hen, b-b-qued, and even a few chook nuggets. I also had bird fried rice. What else did I have? A hamburger–with cheese, a salad, kernel corn, and pasta. Some pizza. And a meatball sandwich–which rings a bell in my memory of this guy who puts French’s yellow mustard on his meatball submarine sandwiches. I wince while he does it, but I can’t turn away…
So I did it for any other week and wager what? It turned into approximately the same. I consume the equal stuff each week. And that’s ok, but hell, it’s BORING. I needed to get out of my self-imposed food prison–I needed to diversify…

So I did. I went to the grocery keep with my wife and went down the aisles I always unnoticed; spent an inordinate amount of time within the production phase, in which I brought myself to kale; spurned the colas for juice, and I even read a number of the labels. Amazing.

Make a list of the whole thing that goes on your mouth at some point of the week. Food, this is–now not your fingernails or your lady friend’s tongue. Food.

In the quiet of the week, put up the listing at the front of your fridge. Then, for the next week, DON’T EAT ANYTHING ON THAT LIST.

Try a few Indian food or macrobiotics or veggie burgers or carrot cake or eel sushi (which I tried, and now I’m hooked, pardon the pun). It won’t kill you. Trust me.