New Delhi: On his appointment as Director at the Board of Bharat Heavy Electricals Limited 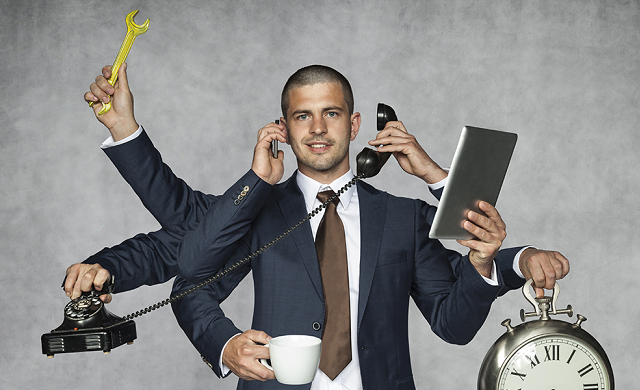 BHEL), Mr. Kamalesh Das, fifty-seven, has assumed price as Director (Engineering, R&D) of the Public Sector engineering and manufacturing company. Before this, as Executive Director, Das began heading numerous enterprise verticals at BHEL’s Industry Sector, which is chargeable for wearing out the agency’s diversification and growth tasks. Major verticals in his portfolio covered Renewable Energy, Industrial Systems, Electrical and Transmission Products. Earlier, he changed into the top of different manufacturing units of BHEL like Insulator Plant, Jagdishpur, Electro-Porcelains Division, Bengaluru, and Component Fabrication Plant, Rudrapur. Das is an Engineering Graduate from Calcutta University and additionally has a Post-Graduate Diploma in Management. He joined BHEL as an Engineer Trainee on the employer’s Insulator Plant in 1982.