The softness of my index finger hovered over the paper menu because the affected person’s server seemed on. I changed into ordering my first meal in Paris—dessert—at a brasserie referred to as Café M, and seeking to be as cool as feasible even as doing it. But there has been a developing sense of panic expanding in my chest, and it had very little to do with nailing my French pronunciation, and the whole thing to do with my decadent order: crème brûlée. It changed into an order that required me to eat a creamy, costly deal with near others. It turned into an order that screamed indulgence—something I actively don’t take part in, having navigated a minefield of fatphobia because of youth. 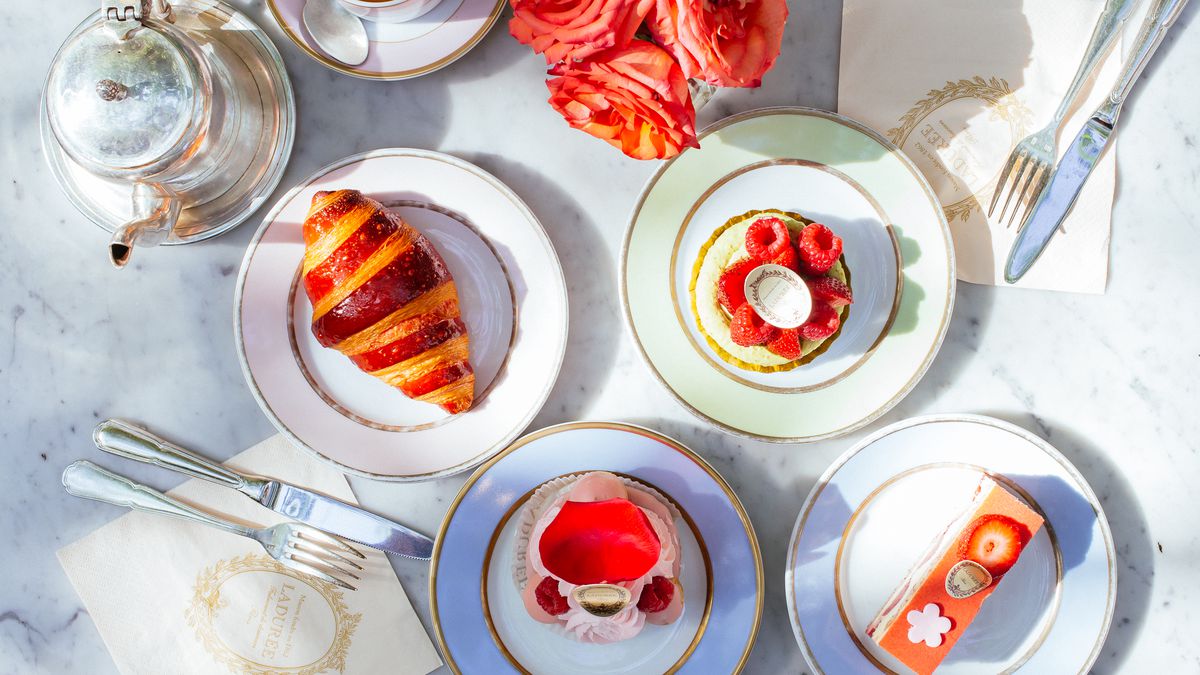 There is hardly ever a journey story that doesn’t touch upon, make reference to, or sermonize approximately food. It makes feel: regional delicacies are a vital part of a traveler’s experience—a literal taste of the tradition you’re inhabiting. Instagram feeds an infinite go with the flow of tributes to the dishes, the restaurants, the viral ice cream sensations that pinpoint and validate you have to be there. (If you didn’t take that picture in the front of that Bourdain-authorized pho spot, did you ever even visit Vietnam?) But eating places have by no means been a priority for me while growing a tour itinerary because then I’d consume in public. I have spent an entire life fending off the act of public consumption—even within the healthiest form.

In that Parisian brasserie, I suddenly became my 12-12 months-antique self again, watching my mother take away food from my plate at the same time as trying to persuade me to wait for activities camp (a.Okay.A. Fat camp) for the summertime. I changed into 25, paying attention to a date telling me not to eat the bread at an eating place. I changed into 27, enduring uninvited weight loss pointers from a former pal ordering the equal complete-fats latte as me. I was 30, staring at a government laughing that she needed to settle malaria to lose weight after recounting her “fat, indulgent weekend.” No count number how much I’ve dieted or labored out or constrained calories or attempted to make myself small or refused to consume in front of different human beings, I have always been reminded of the way indulgent, gluttonous, immoderate my plus-size frame is. I am continually being instructed how to behave around food, irrespective of what continent I’m on. An insult dressed in an exclusive language isn’t going to melt the blow of how it feels.

There is hardly ever a travel story that doesn’t touch upon, make the connection with, or sermonize approximately meals. I can manage myself once I’m on domestic turf: a rogue comment about my body doesn’t faze me once I can without difficulty get right of entry to my domestic friends, a circle of relatives, and a list of desired comebacks for help. Traveling doesn’t provide the identical comfort—the entirety is too new to recognize the way you’re going to react miles faraway from domestic—and hearing a meals remark is a reminder that even if it is a holiday from day by day life, plus-size bodies don’t take a vacation from being perpetually disenfranchised.

Before Paris, there was the time in London where I tensed up the instant I realized I became eating in a Shoreditch pub filled with zealous soccer fans—in the end; I simplest grabbed a lager. Then there has been my solo ride to Chicago, wherein hotdogs are king. However, I opted out because I kept replaying the visual of myself eating one on my own and couldn’t convey myself to try. Even in Toronto, I didn’t attempt poutine because wow, that’s a lot of food so near me, someone with a frame which is continuously associated with too much. However, I can’t help think: Did I honestly get to enjoy the entirety of the one’s trips if I become usually involved approximately my body about food?

My Parisian crème brûlée modified things. Delivered to my table alongside a pitcher of merlot, the dessert’s undisturbed sheet of burnt sugar, with its lovely amber flakes, stared again at me. The presentation became best: now not a fleck of sugar at the rim of the ramekin; the elongated stem of the spoon magically balanced on the edge of the dish. And there I was, at 11 p.M. In Paris, my XL body is sitting in a tiny Parisian chair in front of a tiny Parisian table, approximately crack right into a dessert in front of all of us inside the eating place. It was greater than my first meal within the most romantic city in the world. It became the act of mentally and emotionally breaking through years of internalized food disgrace approximately three, six hundred miles far away from home.

I scraped the golden crust tentatively with my spoon and, with some mild faucets, cracked the center to release the rich innards from its caramel shell. Then, I took my first bite. Have you ever eaten something so suitable that the arena fades away around you? As my mouth full of sugar and butter, it felt like a dimmer transfer being become downwards; my eyes growing heavy as the cloud of lack of confidence pressing down on my shoulders began to lighten. My dress length wasn’t applicable; my picks weren’t up for debate, there wasn’t a DM from an anonymous guy telling me I contributed to the country’s health disaster. No-one turned into looking at me, and nobody cared.